Project: Choose an artist and emulate their work for a theatrical production. I chose artist Edward Gorey. 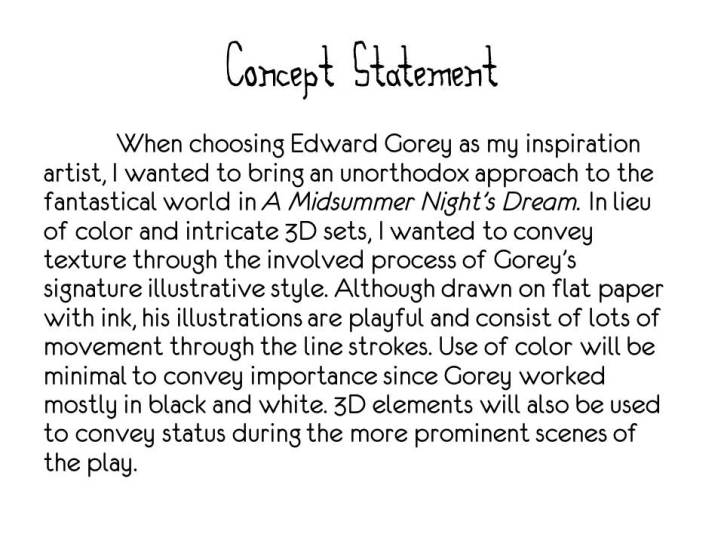 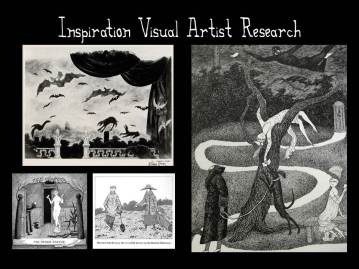 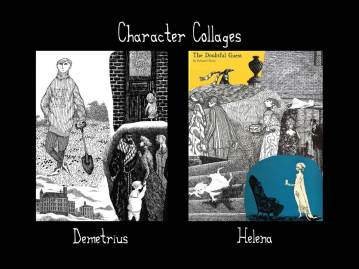 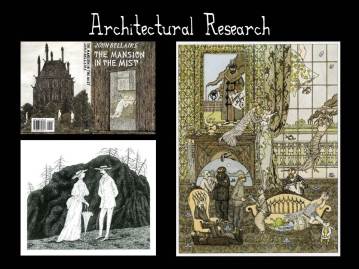 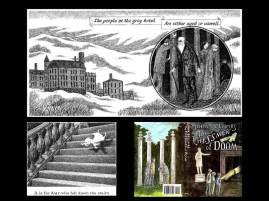 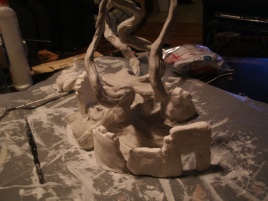 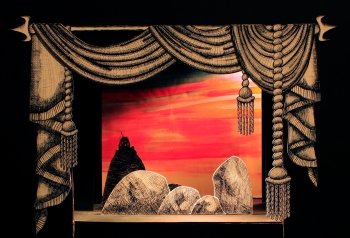 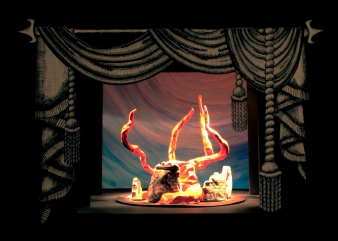 The visual style of this production was inspired by the Dick Tracy comics of the 40s and 50s, the movie Dick Tracy  and Frank Miller’s Sin City. Instead of creating a realistic set of New York, I chose to use bold and bright colors, silhouettes, various line weights, and geometric shapes to frame scenery to mimic the use of panels in comics. 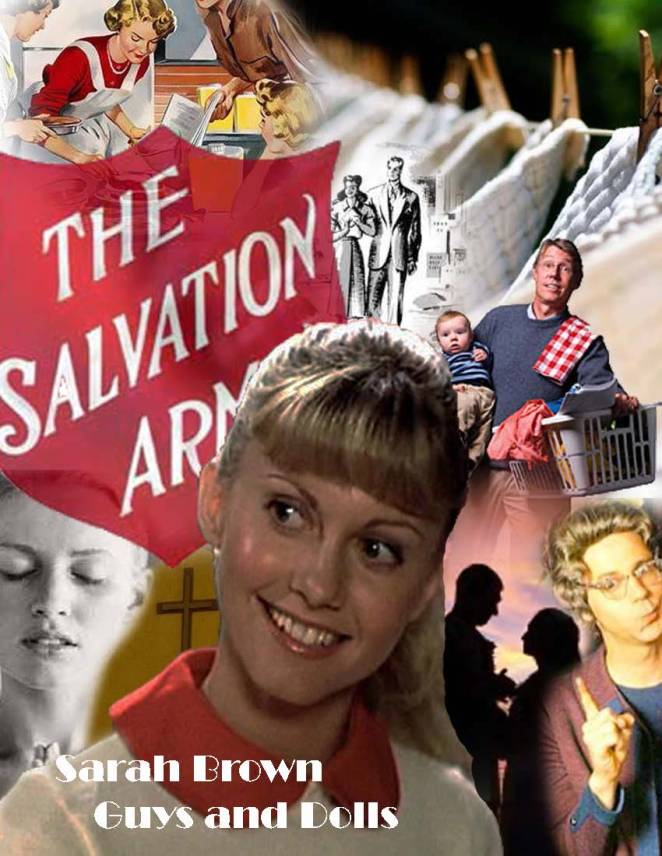 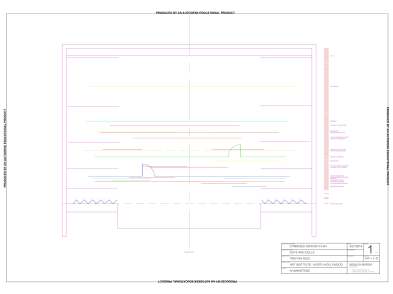 Sewers Elevation for Guys and Dolls

Off Broadway Elevation for Guys and Dolls 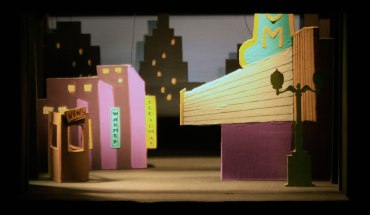 Save a Soul Mission 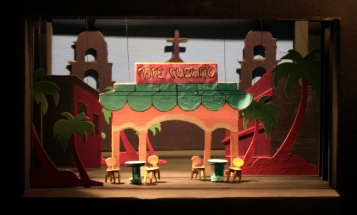 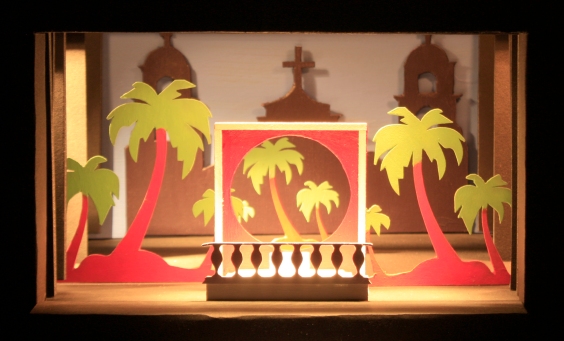 Havana (“I’ve never been in love before”)

Project: Build a white model for a box theater play set in the late 60s in Lower East Side, New York. 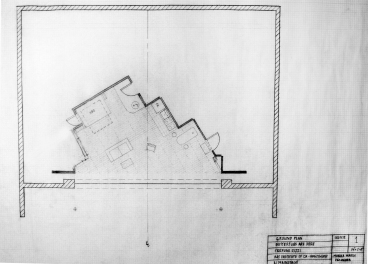 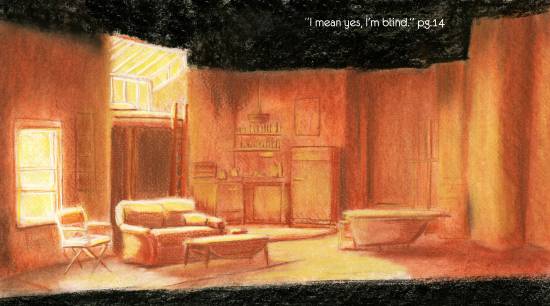 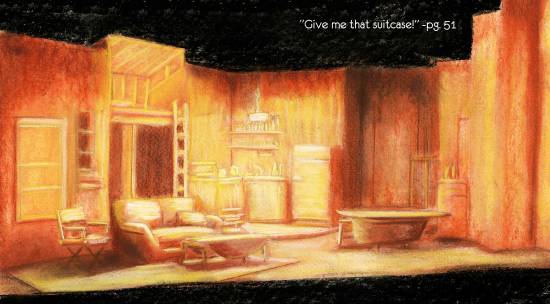 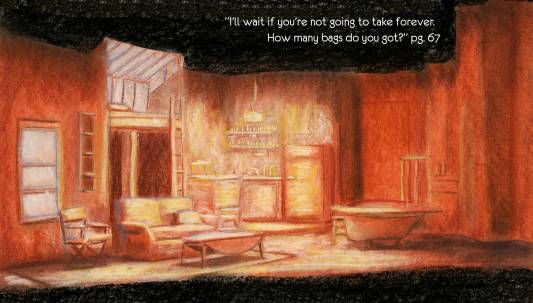 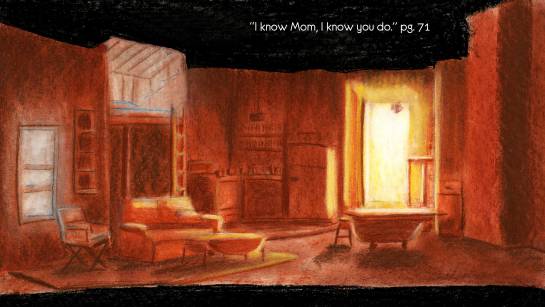